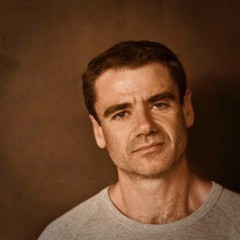 Eddy Kremen is a musician and composer, who has been involved with music in one way or another since he was 6 years old. He received his first guitar at age 11 and went on to start his own band in high school which led him to work with well known Russian composers and then got invited to join one of the top Russian bands of the time, “Orizont” which led to a world tour, TV shows and the recording of 2 albums.

Eddy migrated to Australia in 1992. Since then he has composed, played and produced many wonderful pieces of music for himself as well as for his clients.